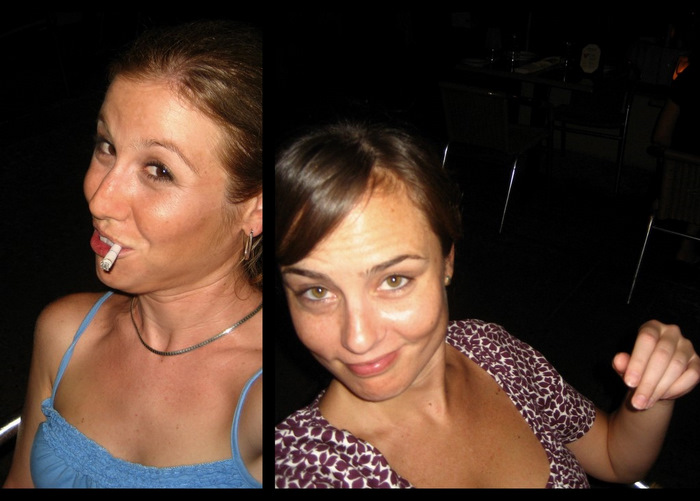 who doesn't love the sauce?

We can all learn a lot from the autism therapy known as Floor Time. Sometimes, you have to understand where people are coming from in order to communicate with them. Since we’re all basically hardwired to socialize, the ability to relate is invaluable. The Artist won the Oscar and apparently that sweet bastard didn’t say a word. There’s a lot more to connecting with people than speaking the same language; if you’ve ever met someone local with fundamentally off social skills, you’ve likely come to that conclusion. Many anthropologists and behavioral psychologists have labored over the mathematical equation which equals reasonable eye-contact (it apparently comes down to a variety of cultural factors, but I digress…). It’s OK to understand that someone’s shortcomings may be due more to an innate inability to communicate than they are to that individual sucking as a person. Then again, some people communicate fine; they just suck as people. It’s OK to throw things at them and call them names.