does your mom know who stephen hawking is? 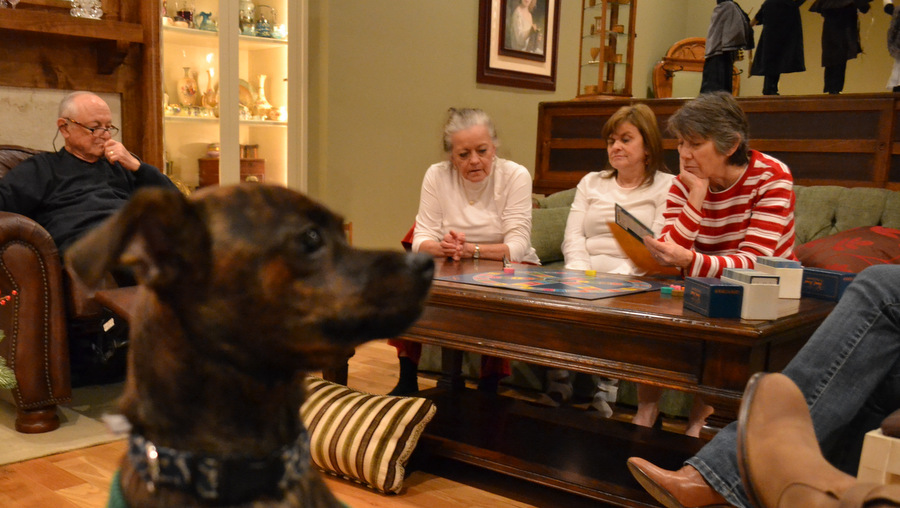 I spoke with my mother after work this evening and we discussed Miss Molly’s exit and Parker’s presumed reaction. In the general course of our conversation, I mentioned to my mother that dogs have no concept of time and guessed that may be why dogs were cool with being crated for hours on end. I went on to say that Stephen Hawking considers time to be the fourth dimension; which, if true, would explain why its conceptualization is the sole proprietor of an advanced brain…I lost her at Stephen Hawking. But she was real interested in telling Bert about dogs not having a concept of time and promised to ask him if he’d ever heard of this Stephen Hawking person. I text her a few hours later.
“Did dad know Stephen Hawking?”
“Sort of. Think he knows dad?? The better question.”
“No, mom. No, I don’t think Stephen Hawking knows dad.”
“You might be surprised. Dad’s reputation precedes him you know.”
My parents are getting old.
Also, I’m pretty sure my mom is messing with me.
Regardless, neither of them knows who Stephen Hawking is.