a liberated woman of the nineties 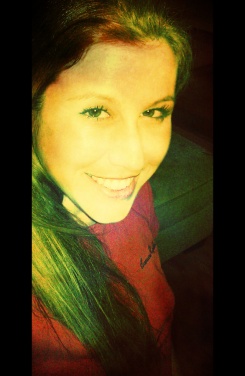 I’m over the phrase, “it’s now or never”. As a kid, I recall feeling that the sentiment accurately described the drama of a given situation. I now understand that it’s a trite, unimaginative expression and there’s nothing dramatic about being eight. I find its use in cinema unacceptable. Even ironically. (OK, maybe ironically. But there’d better be some amazingly imaginative context…). Sure, undoubtedly, there are phrases which I find more annoying, but it’s March 15th, 2012, baby – you gotta live in today! And that is what’s bothering me today. It’s one thing to include “it’s now or never” in your movie; it’s another to put that particular clip in the trailer. What’s the name of the movie which prompted this tirade? I couldn’t tell you. But my irritation at the preview pervaded my consciousness enough to spew 153 words about it, so two giant MySpace kudos to whatever perfect storm of incompetence provided today’s literary inspiration!